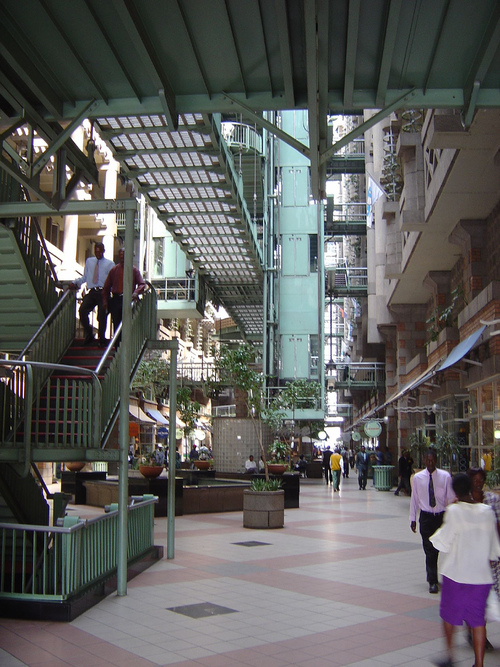 Marketers looking at emerging economies as potential growth sectors, tend to focus on the BRIC countries and as of late include burgeoning Indonesia in that group (expanding the moniker to BRICI has been bounced around). However, Africa should not be overlooked. Africa is more often thought of as a continent in need of aid, but it is expanding at an impressive rate and worth consideration as the middle class continues to grow and consume. Some recent major investments and positive trends signal a growing economy and a more confident, positive attitude toward Africa.

Walmart’s investment in Massmart, now downsized to part ownership, is still giving the retail giant a stake in Africa’s growth. Global Post reports that “Coca-Cola has announced it will spend $12 billion over the next 10 years to improve its production and sales network across the continent.” An HSBC deal to buy a 70% stake in South African based Nedbank fell through this fall but it is likely that the African banking sector will continue to draw attention as the market continues to stabilize and grow.

China’s cold, clear-eyed interest in Africa’s natural resources has been well reported but the financial investment to gain those rights is bringing employment and badly needed infrastructure to many African nations. The Chinese invested $1.2 billion over the last year in Zambia alone. But it’s not all progress and prosperity.  The NYT recently reported on the culture clash between the Chinese managers and the thousands of African workers and the issues won’t be easily solved.

Our research in So Africa shows that the Black Diamonds, the 3 million upwardly mobile adults, are the consumer group to keep your eye on. The buying power of this emerging middle class grew 39% from 2005 to 2008 to reach about $35 billion dollars, despite a dismal economy.

Panoramix View: To be sure, Africa faces major challenges of poverty, disease, political instability and if China’s tide turns it will mean a big slow down for Africa. But when international brands decide to do business with Africa’s lower and middle class the market forces tide will continue to turn in a positive direction and create a reliable and desirable market.