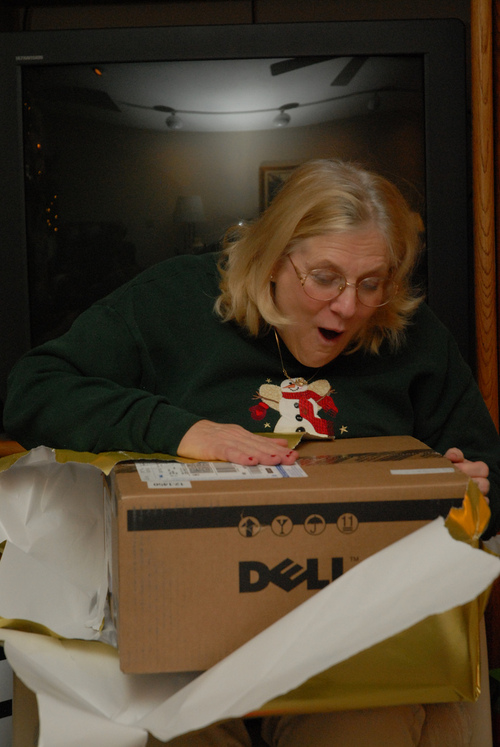 Just like in music and fashion we think of the highly desirable 18 to 29 year olds as the early adopters for gadgets and social media. Convenience and ease of use is beginning to change the equation. IBM’s recent Beyond Digital study surveyed 3,800 adults in six countries and reported on the shift in adoption. “Seventy-seven percent of 45-54 year-olds and three quarters of folks in the 55-64 age bracket expressed a willingness to adopt new consumer electronics devices.” Who knew?!

Pew Internet and American Life reports have been telling us for a while now that boomers and seniors are the fastest growing users of social networking sites like Facebook and LinkedIn.