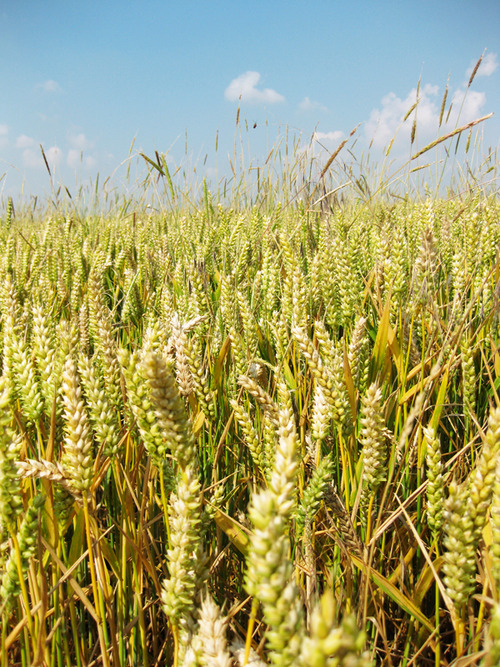 March 12th marked the first ever, joint meeting of the Department of Justice and the USDA to discuss competition and regulatory issues in the agriculture industry. Attorney General, Eric Holder is asking the question, “is today’s agriculture industry suffering from a lack of free and fair competition in the marketplace?” In addition to this first, landmark event, a series of meetings will be held in different parts of the country to focus on seed, poultry, livestock and dairy businesses. The meetings are structured as workshops to hear from ranchers and farmers and learn more about the state of farming in America. The DOJ made an effort to collect comments from interested parties prior to the first meeting and has posted them on their website. A quick review of the letters and statements covered concerns like the vanishing biodiversity, the future of the family farms, industry consolidation and the need for transparency.

Everyone involved acknowledges the complexity of the industry and answering the question is going to take some time but it’s been nearly a century since the Sherman Antitrust Act became law and for many, high time to take a good look at the challenges facing farmers today.

Panoramix view: Hard to tell where this investigation will lead but marketers should take note. This new DOJ attention and general consumer movements supporting small farms, local everything, made in America, and increased exports suggests that something will change.