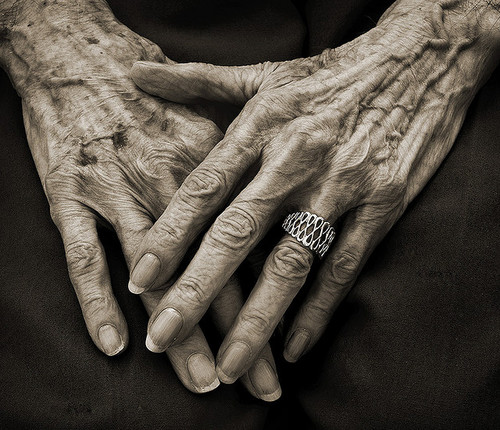 We’ve been focusing on this issue for some time now, but a new report, “Ageing in the 21st Century: A Celebration and a Challenge,” released October 1, 2012, from the United Nations Population Fund, and HelpAge International adds urgency to this building phenomenon. A few highlights are below:

– In 2000, for the first time in history, there were more people over 60 than children below 5. This is what’s referred to as the “replacement population.” By 2050, the older generation will be larger than the under-15 population. In just 10 years, the number of older persons will surpass 1 billion people—an increase of close to 200 million people over the decade.

Awareness of our greying global population is beginning to mainstream, but action on the part of governments, businesses, and communities is lagging. Planning must begin to account for the brain drain and reduction in our workforce, housing and transportation needs, and health care demands. How can we integrate all that wisdom and knowledge in to our businesses? Pressure on immigration will increase due to employee shortages in every area from manufacturing to home care. Healthy economies will depend on a new thinking about the role of aging population in our communities.