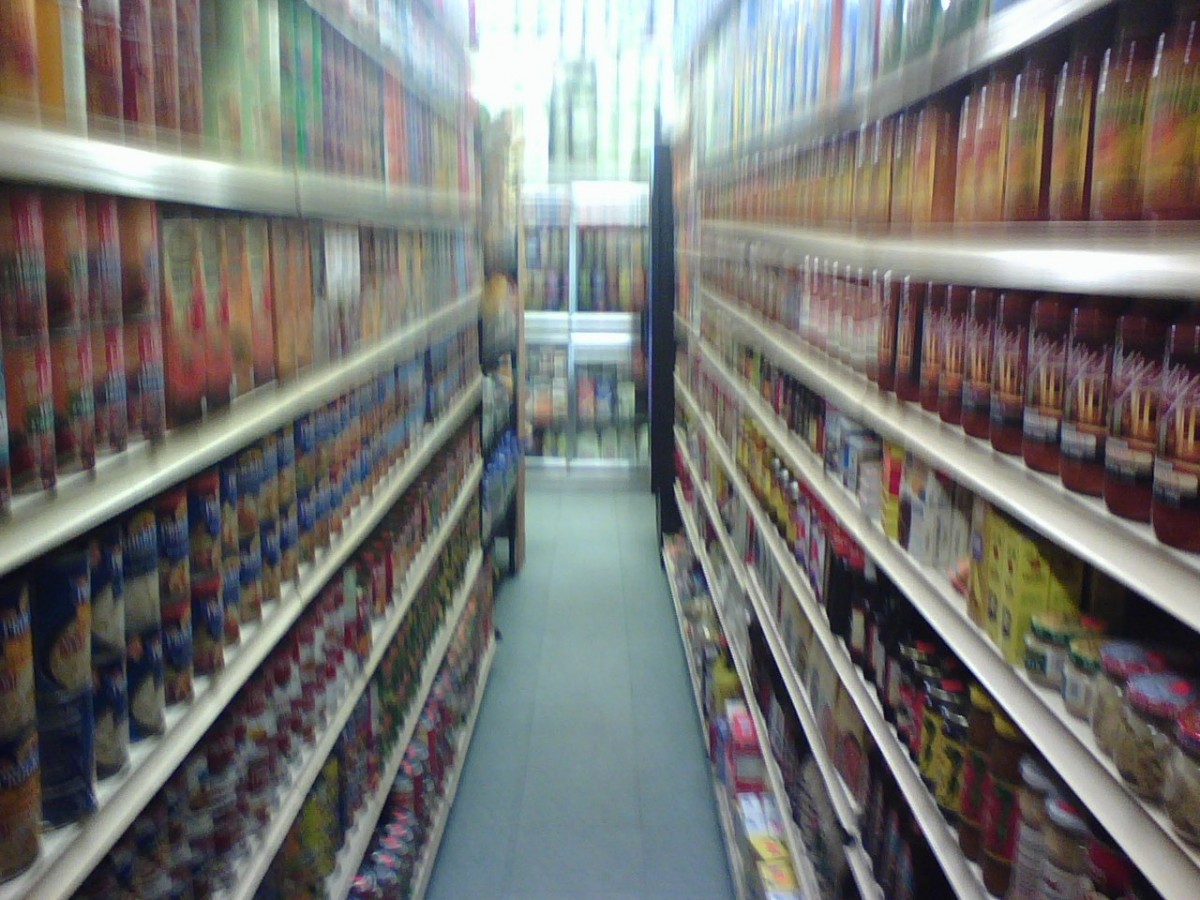 The Unprocess: Will Consumers Ever Quit Processed Foods?

It’s hard to miss culturally ubiquitous messages like Lets Move! and eat your veggies. Listen to those raised voices and you’d think we’re all clean-eating, crossfit-training, yoga disciples living on chia seed smoothies. What’s more, the movement seems to only be growing. Whole Foods is rumored to be developing a new concept to attract Millennials for whom organic is simply a given. New vegan, farm-to-table, and organic small chains — from Sweet Green to Veggie Grill to Tender Greens — are opening one right after the other. According to the USDA Farmers Market Directory, “from 1994–2014, the number of farmers’ markets in the United States rose from 1,765 to more than 8,268 and increased by 180% from 2006–2014.”  With all these health-focused food messages and seeming cultural shifts, it’s hard to believe that fast food and convenience food are still thriving. But are they ever.

A new study from BMJ Open reports that ultra-processed foods represent more than half (57.9%) of all calories in the US diet, and contribute nearly 90% of all added sugars.  Wow.

For a few years now, the media has been blasting the news that sugar is not only bad, it’s toxic. But man, is it hard to give up. We have a cultural and physical fixation with sugar that’s hard to kick. It’s not just sugar that’s coming under renewed fire, though. Combine it with the fabulous mouth-feel of fat and the kick of salt, and you have a triple-strength health time bomb.

It’s not real ingredients that makes these foods so tempting. It’s the fried, hydrogenated, preserved, emulsified, sweetened, colored, flavored stuff that we love. According to the report, ultra-processed foods were defined as “industrial formulations which, besides salt, sugar, oils and fats, include substances not used in culinary preparations, in particular additives used to imitate sensorial qualities of minimally processed foods and their culinary preparations.” Yum.

The Guardian reported that “sales on the perimeter of the supermarket, where fresh produce, meat and dairy are generally sold, have risen about 5% over the last year. Sales of the more processed and packaged items sold in the aisles have increased only 1%, says Erin Lash, food industry analyst for investment research firm Morningstar.”

Big Food is taking all this health information and change seriously. They’re altering formulations, changing labeling for GMOs and snapping up organic companies. It’s the consumers themselves who are slow to change, and it’s not just because, as some people say, processed foods are addictive. If you’re in a hurry, processed food often tastes better than real food and is more satisfying, particularly if you’re stressed out.

At the heart of this important issue is the fact that change is hard on an individual, day-to-day level. Moving away from processed food is a massive change for individual consumers that’s currently hard to reconcile with real people’s lifestyles. Even with all the fast-and-easy fresh food recipes, having fresh food on hand just isn’t realistic for most families, or even most individuals.

Studying the physical and psychological science of changing habits is hot right now, with notable bestsellers like “The Power of Habit” and “Nudge” grabbing attention. Acclaimed universities, like Duke, are devoting studies to decipher the struggle and help ease the path.

In 1964 the Surgeon General issued the first warning about the dangers of smoking tobacco. With overwhelming evidence against tobacco 42 million people still smoke, according to the CDC.

It took decades for the FDA to require companies to list trans fat on nutritional labels. Consumers responded even more slowly.

These examples took federal legislation to help enact healthy change. Consumers giving up processed food? There has been a shift in consumer behavior, but this is not a fast-growing fad. This kind of change over is going to be many years in the making.