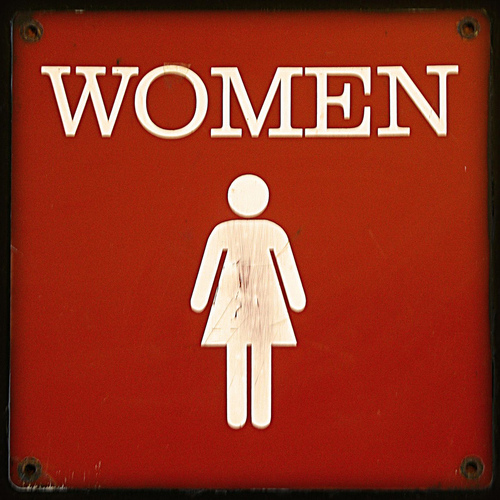 Even though it’s widely acknowledged that women control the household debit card, marketers continue to take them for granted and miss the opportunity to leverage this massive powerhouse.  Recently, a series of reports, books and events are putting a spotlight on the enormous contribution women are making to their companies, communities and the global economy. Even if you already have a women centered strategy, marketers need to sharpen their focus and build a two track model—one that puts women at the core of their product development and messaging efforts and one that supports a local and global effort to move women into the mainstream.

Let’s first put this in perspective with a really big number, women control $20 trillion in global annual consumer spending, and that figure could reach $28 trillion in the next five years according to the Boston Consulting Group from a 2009 report. It’s shocking that this highly desirable group still feels underserved and undervalued.

Even though women still earn less than men and hold fewer top-level positions, the gender gap is narrowing as women pursue education and (hopefully) land the jobs that follow. The census data released last month estimates that roughly 20.1 million women have bachelor’s degrees compared to 18.7 men. This generation is going to realize a very different scenario than women of the 80s and 90s. If they’re already making more of the household purchasing decisions, think what will happen when they are spending the money they have earned, wait longer to get married and wait longer to have children.

Globally, research shows that closing the equity gap can have enormous impact on the economy. The World Economic Forum’s Global Gender Gap Report 2010 study shows a distinct correlation between gender equality and the level of competiveness and GDP per capita. The study goes on to state that even developed economies can benefit—closing this gap would lift US GDP by as much as 9%, euro zone by as much as 13% and Japan by as much as 16%.

The Third Billion is the term Booz & Co has given to the hundreds of millions of women who will be entering the mainstream for the first time over the next 10 to 20 years. As support and educational opportunities increase former barriers will give way to participation in the middle class changing the economic status of categories, industries and entire regions.

Panoramix View of the system:
Recognize the value of this half of the population and the contributions they will make to the overall economy and your business