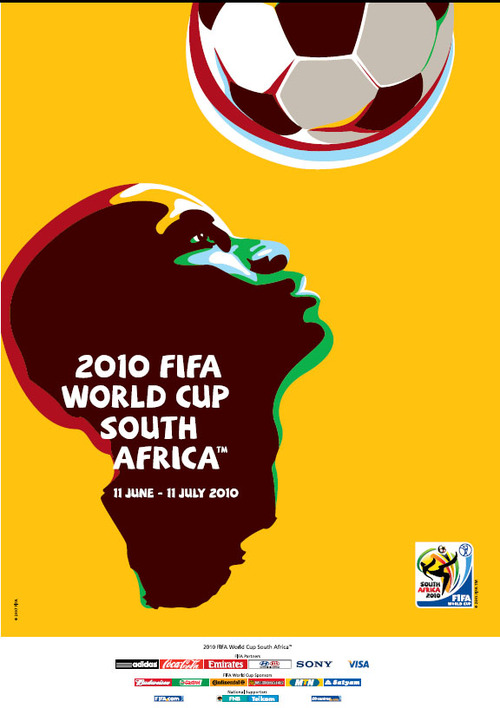 World Cup Gives a Header to the Economy

The World Cup is the every 4 year super-fan fest for football followers but there’s also a rash of businesses counting on every stadium seat being filled and every TV tuned in. It means big business. The rush for official footballs and jerseys is expected but myriad of related industries—construction, beer, appliances, tourism, advertising, etc.— rely on exciting games, no transmission or power failures, no natural catastrophes and (heaven forbid) no terrorist attacks.

“Pubs expect 21m pints to be drunk during England games” and “Graham Sharpe, spokesman for William Hill, said bookmakers expect the World Cup to be the first event to attract more than £1bn of bets” 5.30.10 Telegraph.co.uk

Panoramix research in Mexico shows that the tournament functions as another holiday season of sorts providing Mexicans an excuse to stock up on beer and snack food, watch the games from a restaurant, or to buy a new television or refrigerator. “The World Cup may boost beer sales by as much as 5 to 7 percent during the tournament.” 5.4.10 Bloomberg

On the other hand, so much focus on football is shifting a lot weight to one side of the consumer boat. “In May 2010, DLA Piper conducted a survey of senior business decision makers and human resources professionals to gauge the impact of the World Cup on the UK’s workforce.” 6.1.10 Dlapiper.com. The survey revealed that most businesses are not intending to review any of their policies to address potential shortfall from employees playing hooky. Hmmm.

“Cinemas are also expected to be impacted by the tournament as customers choose to watch football rather than films in the evening. The release of films such as Robin Hood, Prince of Persia and Sex and The City 2 has been brought forward to offset the potential lull in demand.” 5.30.10 Telegraph.co.uk

Panoramix View: 2009 was pretty awful for everyone. Good riddance. Business and the economy are picking up little by little and the World Cup should give a helpful boost to many who need the emotional distraction and the extra ka-ching at the cash register.