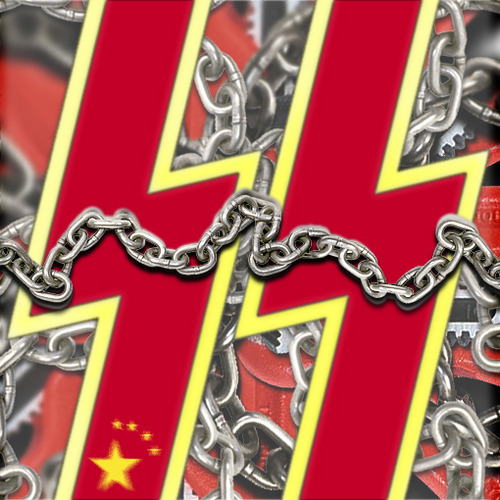 Chinese consumers love their gadgets, but their cell phones, games and handheld devices must work in China. Compatibility with language and political restrictions are key.
This may seem obvious, but it’s a lesson that Apple learned the hard way. Its iPhone flopped primarily because the legally-sold Chinese version is not equipped with Wi-Fi. Instead, Sony’s PSP game console has become a big seller among Chinese youth, who can be seen on buses with fingers poised on the knobs, staring into the tiny screens.

The younger generation and younger middle-agers are hot for social networking. But Twitter and Facebook are blocked by censors, so technology must work with homegrown websites. Video sharing site youku.com has replaced the blocked Youtube, while xiaonei.com might be called the Chinese Facebook. Fanfou, the Chinese approximation of Twitter, was blocked last year.

Panoramix View: The political winds in China are proven to be strong. We expect the Chinese web to become very domestic so the opportunity is to do your homework now on what are the most trusted homegrown Chinese e-marketers that align with your vision, brand and target consumer core values . Online partnerships respecting the politico-cultural rules of the cyber road are where the growth and domestic tranquility are.