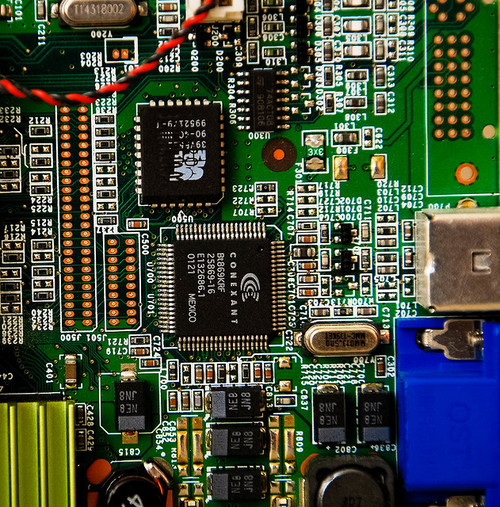 Rare earth elements or metals are a collection of 17 chemical elements found in the earth’s crust and they are critical in the creation of in-demand goods such as computers, cell phones, hybrid-electric vehicles and energy-efficient lights.

Over the last few days the Chinese have put new restrictions on shipments of rare earth minerals. This news has been met with apprehension in the west because as The New York Times reported yesterday, China mines 95 percent of the world’s rare earth elements. Adding the Bloomberg information today that China nearly controls this “$1.2 billion market for rare-earth elements,” is creating a growing dependence and cause for concern.

Panoramix View:
Expect the interest in urban mining to pick up as a counter measure to these recent restrictions. Urban mining, from urbanmining.org, is “the process of reclaiming compounds and elements from products, buildings and waste.” Urban mining can reclaim these materials from common e-waste—computers and mobile phones—filling dumps and landfills. Recycling is taking on new political tone with the rare earth shortage.