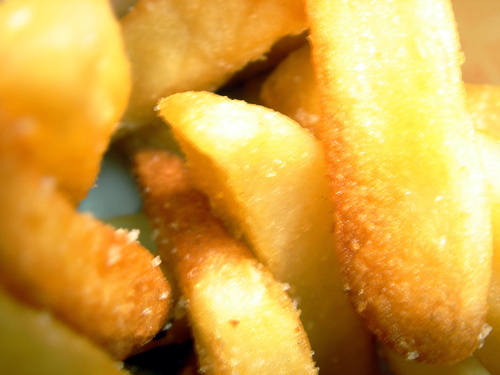 It’s not just an American problem

The hidden health dangers of our 50+ year convenience food binge has been slowly emerging over the last decade. The risk to children and adults is now well documented and, thankfully, leaders and celebrities are taking on the challenge to help reverse the trend of childhood and adult obesity in the US. What’s getting less attention is the trend toward obesity for the rest of the world.

Low- and middle- income countries are now not only battling infectious disease and under-nutrition but now the health risks associated with obesity. It is now common to find under nutrition and obesity co-existing, labeled a “double burden,” of disease and is due to exposure to high-fat, energy-dense, micronutrient-poor foods and lack of physical activity. Documentation of obesity is spotty but the trend is clear. Following are a few of the countries that have been tracking the percentage of obese adults

Panoramix View: Culturally appropriate, affordable, shelf stable, nutrient rich foods are the only way to reverse this now global epidemic. Marketers that identify the solution will be the heroes and not the villains.