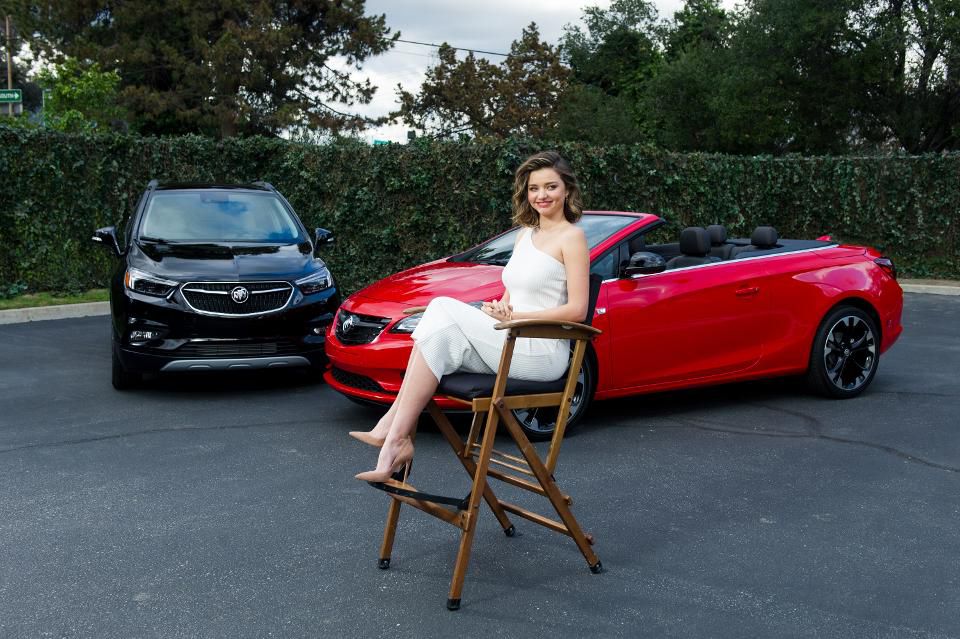 The game doesn’t happen until Sunday, but the competition to keep those 112 million sets of eyeballs on the big brands paying for the party has already begun. Advertisers have been planning, writing and shooting spots for months, placing super-sized bets on their most moving commercials this year. The cost of a 30-second spot is now $5.5 million, double the price in just 2010.

Technology has raised the stakes, too. Multi-screen mobile and social sharing now demand that marketers become even more sophisticated in their holistic media strategy to maximize exposure both before and after the game. Reports show that an additional 25% to 50% (or more) of the cost of a Super Bowl ad will be spent marketing the ad itself. So it better be good.

Other than for the entertainment value, why bother talking about the commercials? I believe that to a certain extent the crop of ads every year represents a sort of cultural zeitgeist. They reflect our technological advancement, humor, style and the national mood. Of course, more ads will be released on game day, but what do the commercials say so far?

We are a nation of consumers. Still. And we like what’s new and improved. The challenge for leading edge (especially technology) brands is to keep viewers entertained while strutting stuff that’s more complicated than a simple can of soda. Three brands deliver this year, with smart funny, creative executions.

Wix.com shows how our hapless owner can seamlessly flex his business as action stars Jason Statham and Gal Gadot subdue villains destroying his restaurant, then hit a food truck, as only they can, in this fun 2-part ad. “To succeed in a disruptive world, Wix makes it easy to create you own stunning website.”

Ford shows us a funny montage of people getting things (or themselves) stuck, and pulls the whole thing together illustrating how they are “going further so you can” with ride sharing, electric cars, bike sharing, and self-driving cars. “No one likes getting stuck, that’s why Ford is developing new ways to help you move through life faster and better.”

These familiar faces, songs, and voices coopt the currency of a different time and place. Two brands pull it off quite well.

Mercedes sets its ad, directed by the Coen Brothers, in a bar full of crabby old bikers suddenly blocked in by a car on the street. They bust outside to settle the score, but are stunned to see the sleek AMG GT Roadster. Walking toward it: Peter Fonda. As he pushes the ignition, Steppenwolf’s Born To Be Wild blasts.

Squarespace starts with a tight in shot on our favorite ticking time bomb as he tries to secure the domain for a new line of clothes, the John Malkovich Collection, only to realize it’s been taken. F bombs ensue. “Get your domain before it’s gone.”

On a day when we gather for a massive shared experience, two spots take very different approaches to remind us how important we are to each other.

Skittles Romance begins with our suitor throwing Skittles at his girlfriend’s window, to no response. Inside, his girlfriend, successive family members, and even a cop line up to catch the Skittles in their mouths. Must have taken a lot of practice? “Taste the Rainbow.”

Heinz. With the buildup and excitement of the Super Bowl, Heinz acknowledges that the day after the game is the worst ever. (Seems like a tough claim to make these days, but OK!) The only option is to make it a national holiday – SMUNDAY. As a sign of its commitment, Heinz is giving all their employees the day off – Feb 6th.  (Though, reportedly, they aren’t airing the ad on the actual Super Bowl!) “Sign the petition. Never Settle.”

This is why we watch. These are ads that the Super Bowl is made of. Smart, funny, creative and with great storytelling.

Wendy’s takes a swipe at The Other Guy’s Frozen Beef as the first shot travels down a bleak frozen warehouse. We finally land on a worker with a hairdryer, trying to revive a stack of frozen patties, backed up by Foreigner’s You’re As Cold As Ice. “Fresh, Never Frozen Beef From Wendy’s”

Febreeze warns us that the halftime bathroom break is coming – Is your bathroom ready, America? We dip and we drink too much, collectively holding it in until we stampede during halftime, pushing our public water utility systems to the limit — for another shared moment.  “I love you, halftime bathroom break, but sometimes you stink.”

In our reality TV world it seems like there is a behind-the-scenes documentary for every movie and TV series. Sometimes they’re actually good.

Pepsi treats Gaga’s Little Monsters to short and long versions of her journey to the halftime show, complete with Richy Jackson and his fantastic choreography. Smart move Pepsi.

Budweiser – Born The Hard Way – pays homage to their immigrant, hardworking roots. Wow. The sentiment could not be more timely or heartfelt. For all the immigrants who fought their way forward, for all the entrepreneurs that took the road less traveled, this really hits home. The Anheuser-Busch partnership began by sharing a beer and a dream. “When Nothing Stops Your Dream.”

No Doritos so far? Taco Bell or Visa? No puppies? No adorable children? No PSAs? No apocalypse? Several brands did not come back this year, at least by the time of this posting. Was it the price of the spots?

The last theme we observed: Teasers. Brands clearly tried to make the most of their marketing dollars trying to drive interest, eyeballs and shares. The teasers were too many to list, but one that is a new entry is the first live commercial from Snickers starring Adam Driver (and maybe a horse, and maybe a dead cowboy, too?).

More standout spots are already showing up–Kia Motors with Melissa McCarthy, H&R Block with Jon Hamm–and more will be released between now and kickoff. I’ll be watching and tweeting @PanoramixGlobal