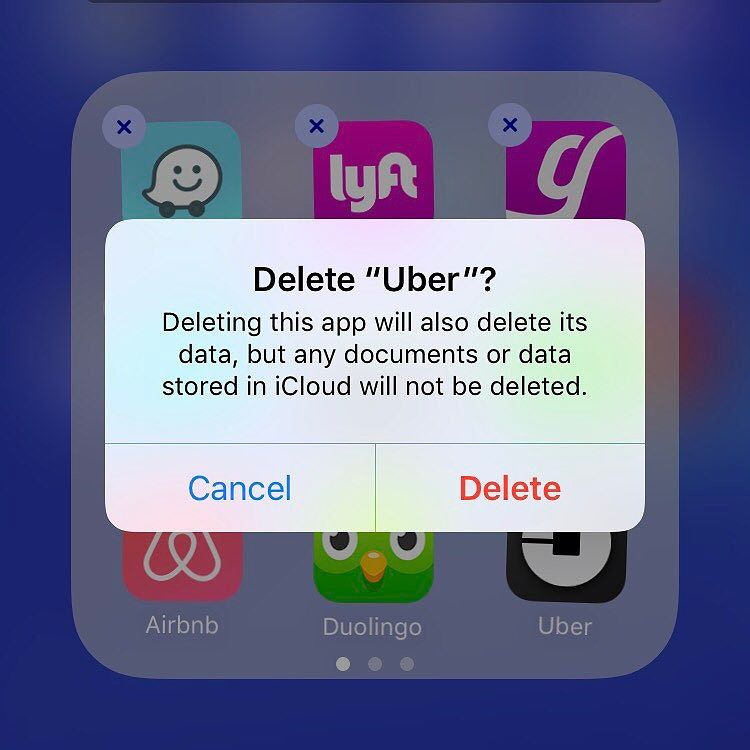 Brands In The Time Of Trump

For decades brands have defined the consumer conversation. Brands count on being able to steer perceptions. How a brand is perceived tells marketers whether they have hit the mark with the right features, ingredients, message or packaging. Of course, consumers have played a larger and larger role in brand strategy and development recently, sometimes forming communities and forging identities around their allegiance to certain brands. Despite surging consumer power since the mid 2000s, brands have still set the pace. Now, the tables are turning, and some brands feel like they’re in the Upside Down.

In the past, brands have sometimes fallen victim to boycotts or scandals, but our current political culture is more and more frequently requiring brands to take a political position. Or at least to defend themselves! Consumers want to know who they should align with.

Donald Trump’s recent immigration ban hit the country hard, and those that opposed it hit back. Protests, call-in campaigns, and lawyers (the new heroes) set up shop in airports across the nation. Consumers expected big business to join with them or suffer the consequences.

On Jan 28 and 29 a #deleteuber movement raced across the internet in response to Uber’s surge pricing in the face of a taxi cab union strike at an airport protest. According to the New York Times, more than 200,000 people answered the call and ditched the app.   Uber hadn’t just made a PR blunder with its pricing, though. They ended up walking back some of their work with the new president. On Feb 2nd, Travis Kalanick, Uber’s CEO, resigned from the president’s economic advisory council.

On January 29, Starbucks responded to Trump’s immigration executive order by promising to hire 10,000 immigrants over the next five years.

Many CEOs faced distraught and angry executives and other workers who challenged them to take action. Easy to guess how consumers might react. These companies took a visible stand in support of their employees and families. Consumers, of course, get to decide for themselves.

More rough news on the Trump front? Nordstrom and Neiman Marcus have pulled the Ivanka Trump line due to declining sales and customer pressure. The president responded by attacking Nordstrom on Twitter (and even retweeting his own attack using the @POTUS handle)!

The power of these angry (or sometimes positive) tweets have companies bracing for the worst. Quartz reported this morning that “a new industry is emerging in response. Consulting, communications, and public affairs firms in Washington DC have been inundated with calls to help insulate clients from Trump’s attacks via social media.” It’s full on crisis management.

On the Big Show

Advertisers showed their stripes during the Super Bowl’s ad-stravaganza, and some are taking heat for it. First in line: Airbnb’s #weaccept campaign was the company’s response to Muslim immigration ban in direct opposition to their mission.

Coca-Cola made their position clear by bringing back an ad from 2014 with people singing America The Beautiful in different languages.

84 Lumber had to air a censored version of their original ad depicting a mother and daughter making the journey to the US only to meet a wall. The site hosting the “full journey” was crashing during the game under heavy interest from viewers who wanted to see the rest of the story play out.

Budweiser has taken the biggest hit for depicting the immigrant journey and the founding of their famous beer brand and it’s home in St. Louis.

Not to be outdone, Lady Gaga threw the most patriotic, inclusive born-this-way half-time show ever. Careful not to cross the don’t-be-political line, she flew and sparkled all across her beliefs of inclusiveness.

More proof that it’s a new era for brands? On Feb 5th, Dan Pfeiffer tweeted  “Major corporations with large market research budgets have decided that it is totally fine to oppose Trump and his policies”

Why is that? According to the New York Times, “in the case of the Trump order, the will of a corporation isn’t just the will of an executive board with fiduciary responsibilities—it’s actually the will of people, too. Protests, boycotts, and call-in campaigns by consumers and citizens influence how brands react to political situations like those we’re in now.

With politics at the forefront of so many media campaigns, a new conversation about what it means to be American and what it means to be a global citizen has begun. That means brands need to be clear on their values – and are forced to be unafraid of the consequences of those values. It also means that messaging will most likely change — companies who are not clear on their values will likely retreat in an effort to find them (or in hopes that the mediasphere calms down a bit.

Businesses are challenged to take a stand, keep the peace, or stay silent on an array of issues without offending someone who might someday buy their stuff. Everyone feels this stress of not wanting to make a misstep, from the family dinner table to the shop at the mall.

This chaotic time is the best opportunity to do a strategic and tactical audit:

– Reaffirm your company mission and values and engage employees, shareholders and customers in that commitment.

– Is there a customer audience that doesn’t get attention? Why doesn’t it? Choose your audience carefully and stick to that choice.

– Transparency is the path to trust. How is your transparency quotient?