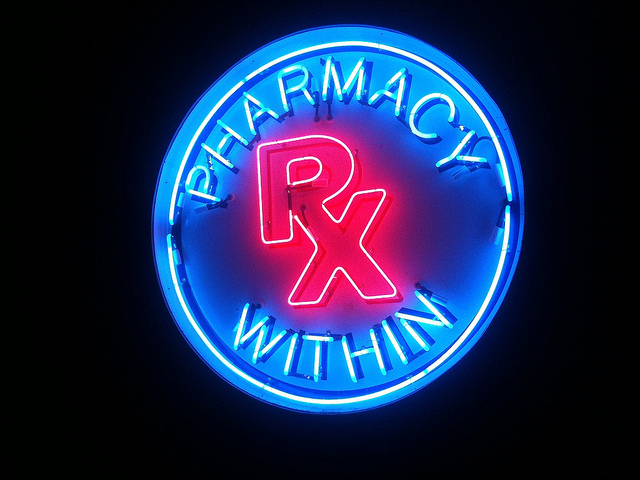 After what has been a deafening and still ongoing debate over healthcare reform and a rollout that needed its own surgery, it’s hard to look at the Patient Protection and Affordable Care Act from any other angle than your own political or personal point of view. But all the media coverage never got around to looking at what’s on the horizon.  Our healthcare futures are going to change dramatically.

Policy shifts and changes to the way our country’s health professionals care for patients don’t just matter for this year, or for the next election cycle – they have long-term and unforeseen consequences for millions of Americans.

The way to understand what a reformed healthcare system will do to the nation isn’t merely political. To see where the Affordable Care Act will take us over the next five to ten years requires an assessment of its social, economic, and technological implications, as well.

According to the US Department of Health and Human Services, 8 million Americans have enrolled in Obamacare, or officially “selected a marketplace plan” and think that’s the extent of the change they’ll experience.  Passing the federal law was the wrenching public change and choosing a plan was a confusing personal change. But changes most people haven’t heard of or thought about in any substantial way – are looming.

Healthcare might get better for a lot more people under the affordable care act, but death is one little condition that won’t be going away anytime soon. There are only a few changes to how Americans will be able to manage healthcare at the end of their lives built into the PPACA. That’s not a good thing.

Because of the political firestorm around “death panels,” the legislation pointedly DOESN’T tackle many of the serious and imminent issues regarding the country’s most taboo subject. End-of-life care is an emotionally sensitive, politically charged and economically massive aspect of medical care in America. Having sidestepped such an important part of the medical system when crafting the affordable care act, legislators have set us up for a near-future filled with uncertainty. “One out of every four Medicare dollars, more than $125 billion, is spent on services for the 5% of beneficiaries in their last year of life. Yet even with Medicare or private insurance, you’re likely to face a big bill.”

The Food Truck Approach to Health
A bigger pool of patients (and a greater focus on people’s long-term, overall health, rather than transactional procedures) will translate into healthcare moving even more from the halls of hospitals to smaller and increasingly mobile venues. Spots like Target Clinics have already long offered convenient healthcare touchpoints for consumers. In the future, increasingly advanced and accessible medical technology will decentralize healthcare hubs even further.

Wearable Tech has catapulted the Quantified Self (how am I’m doing?) movement in to the mainstream with devices like Fitbit, the market leader. But Digital innovations that offer patients accurate results without the expensive infrastructure will also move medical care out into the real world. Tools like AliveCor’s iPhone ECG device, CellScope an at home ear infection diagnostic tool, iBGStar’s glucose monitoring system for the iPhone and dozens of other innovations will find new homes in the changing healthcare ecosystem as providers search for scalability through mobility and convenience.

Because each state will implement insurance exchanges in their own way (some are taking a minimalist approach to healthcare reform, others are making changes to Medicare and more enthusiastically embracing the new system), under Obamacare each patient’s experience will vary greatly from state to state.

Over time, the state differences may lead to Health Deserts and Health Oases, a culture of Healths and Health Nots, as local economies begin to witness the results of their approaches.

A shortage of general physicians – a growing issue even before implementation of Obamacare – will be highlighted by the affordable care act. As the PPACA brings millions of Americans who didn’t previously have insurance into the healthcare system, the number of general physicians won’t be increasing accordingly. According to the Association of American Medical Colleges (AAMC), unless something changes rapidly, there will be a shortage of 45,000 primary care doctors in the United States (as well as a shortfall of 46,000 specialists) by 2020.

That gap has already generated increased visits to emergency rooms. To manage the overflow and as patients become more accustomed to the system we will see a situation where supporting medical practitioners – think nurse practitioners and pharmacists – take more of the spotlight and forge even closer relationships directly with patients. With doctors’ availability lessening and patients’ bonds with these professionals strengthening, the social stature of these healthcare lynch pins may finally rise.

Due to changes in the global economy, freelancers and contract workers can already piece together a living from jobs found around the corner or around the world. In fact, many people shut out of jobs during 2008’s economic downturn started their own businesses.

With the potential of buying reasonably priced healthcare (along with a gradually improving economy), freelancing can actually become a viable and respectable way of life? Could the changes even allow more freelancers and wannabe entrepreneurs to chase bigger, even more ambitious dreams?