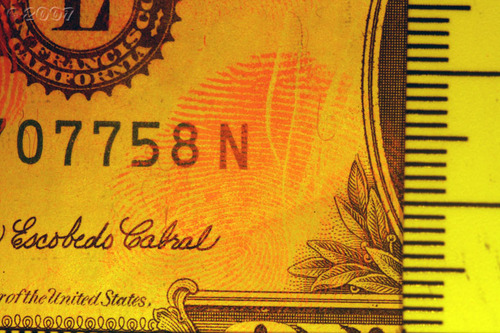 The Recession Quote by Quote

If you can get past the human devastation and horror of the Great Recession, there has been some riveting investigation and reporting that attempts to untangle and explain the whole mess. I’ve already posted a quote from Michael Lewis’ The Big Short that puts a sharp point on the Wall Street bonus culture. I kept finding more and decided to start collecting them here.  Add your favorites in the comments section below.

“The more I researched and wrote, the more it was apparent we were witnessing the greatest heist ever made. By the last section of the book, history’s biggest transfer of wealth — from the taxpayer to the Banksters — was taking place. Trillions were being shifted from the responsible to the reckless, from the prudent to the incompetent.”

From The Backstory to Bailout Nation, May 22, 2009, by Barry Ritholtz, amazon.com, author of Bailout Nation: How Greed and Easy Money Corrupted Wall Street and Shook the World Economy

“The most significant result of the financial crisis is the emergence of six large banks that are undoubtedly too big to fail and therefore enjoy a strengthened government guarantee; Goldman, JPMorgan, Citigroup, Bank of America, Wells Fargo and Morgan Stanley are the beneficiaries of the doom loop. The most significant non-result is the fact that no comprehensive legislation has yet been passed to reform the financial sector.”

From a fall 2009 Washington Post review of Andrew Ross Sorkin’s 10.20.09 book Too Big To Fail: The Inside Story of How Wall Street and Washington Fought to Save the Financial System—and Themselves